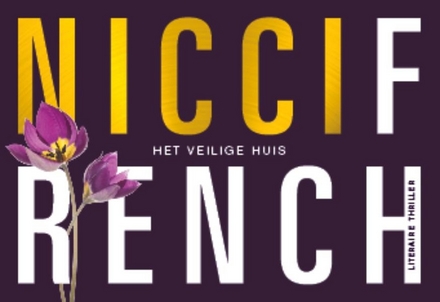 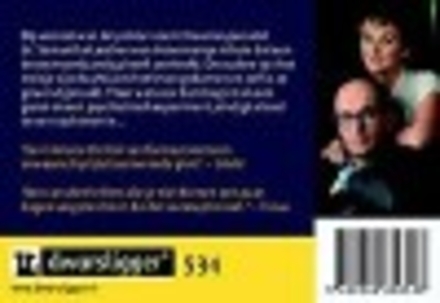 CC BY 2.0 - Image by Sebastiaan ter Burg from Utrecht, The Netherlands

Nicci French is the pseudonym of English husband-and-wife team Nicci Gerrard (born 10 June 1958) and Sean French (born 28 May 1959), who write psychological thrillers together.

Nicci Gerrard and Sean French were married in 1990. Since 1999 they have lived in Suffolk in East Anglia, England. Both have studied English literature at Oxford University. The couple have two daughters, Hadley and Molly, and Gerrard has two children from her first marriage, Edgar and Anna.

Nicola 'Nicci' Gerrard was born on 10 June 1958. She grew up in Worcestershire, together with her two sisters and her brother.

She was educated at The Alice Ottley School in Worcester. She then studied English literature at Oxford University and then an MPhil at Sheffield University in 1986. She went on to teach …Read more on Wikipedia

Work of Nicci French in the library 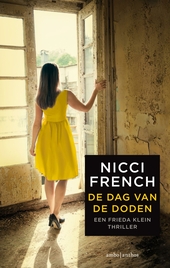 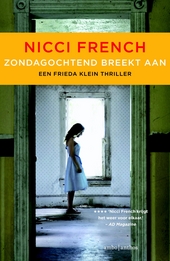 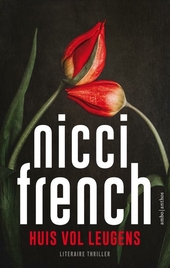 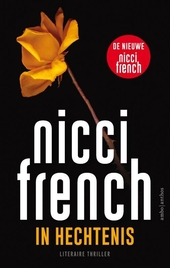 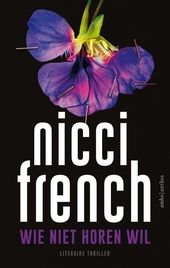 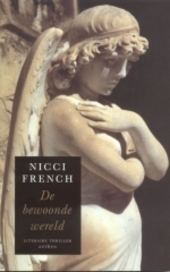 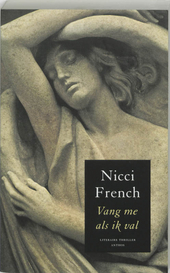 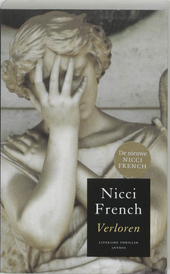 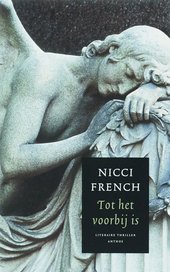 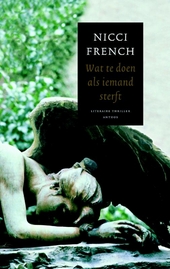 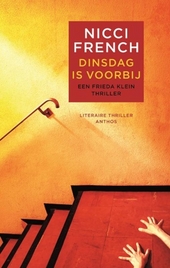 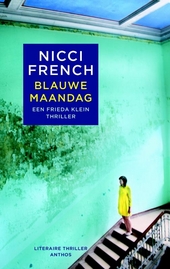 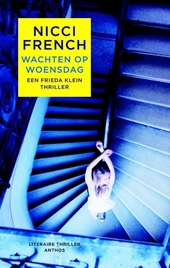 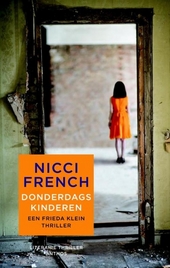 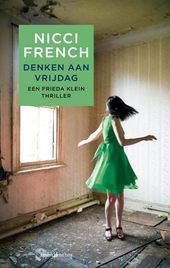 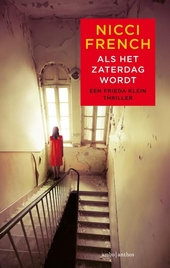