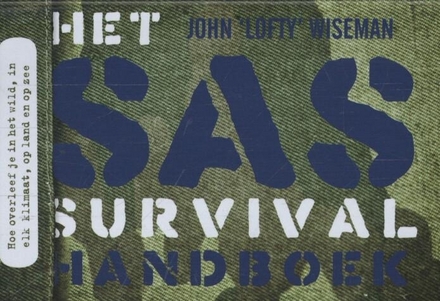 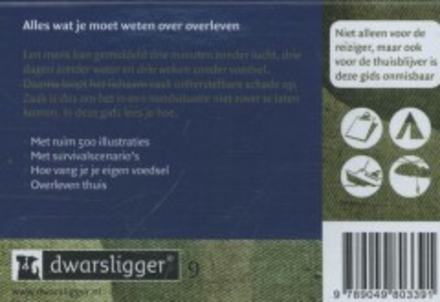 John "Lofty" Wiseman is a British author, survival consultant and television presenter. He is a former member of the Special Air Service (SAS), the British special forces unit.

In 1959, at the age of eighteen, Wiseman became the youngest person ever to pass selection for the SAS, joining from the Parachute Regiment, which he had joined a year earlier. He went on to serve in the SAS for 26 years, rising to the rank of Warrant Officer. Wiseman was also Head of Operational Research 22 SAS, set up a counter hijack team known as SP Team and founded the SAS Counter-Terrorist Team (who are well known for their involvement in the Iranian Embassy siege )

Before his retirement Wiseman was also involved in selection courses where he helped decide who was able to join the SAS. When he retired in 1985 the commanding officer of the 22nd SAS said that "Lofty is a legend in this regiment."

After leaving the SA…Read more on Wikipedia

Work of John Wiseman in the library 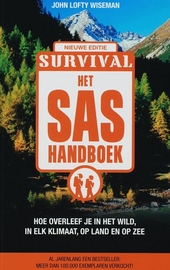