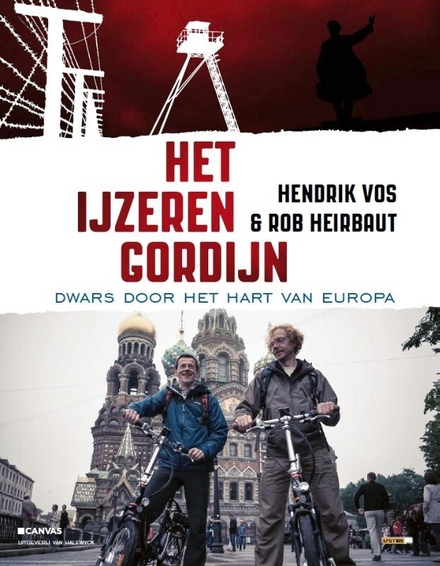 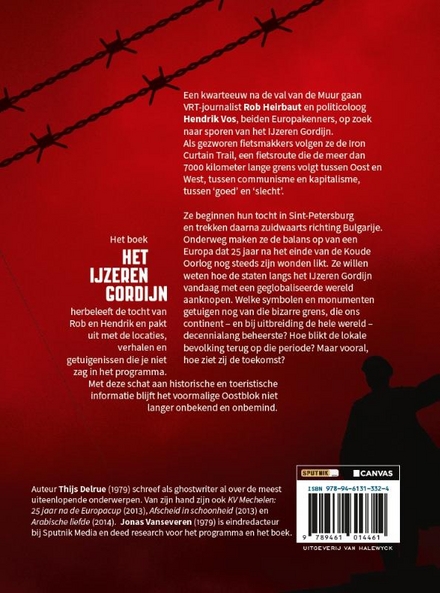 Jan van Essen and Hendrik Vos or Voes, were the first two Lutherans executed by the Council of Brabant for their adherence to Reformation doctrine. They were burned at the stake in Brussels on 1 July 1523.

Essen and Vos were Augustinian monks of Saint Augustine's Monastery in Antwerp. When in 1522 all the monks there publicly professed Lutheran doctrine, the Bishop of Cambrai had them all arrested and imprisoned in Vilvorde, where they were interrogated by Jacob van Hoogstraten from Cologne and some dependably Catholic professors. When the monks realized that they risked being burned alive if they did not recant, all except three—Jan van Essen, Hendrik Vos, and Lampertus Thorn—recanted. The recanting monks were released but were not returned to the monastery, which instead was declared defiled and soon demolished.

Work of Hendrik Vos in the library 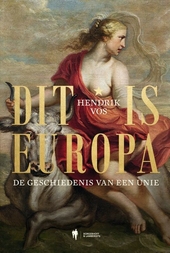 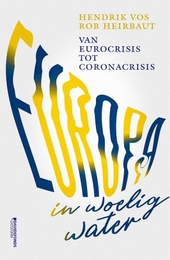 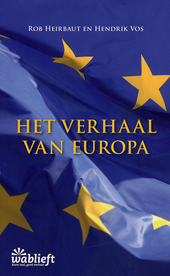 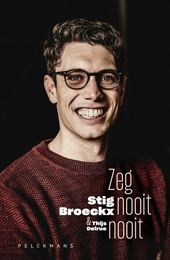 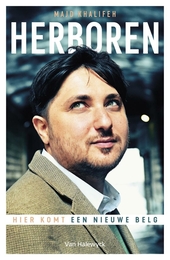 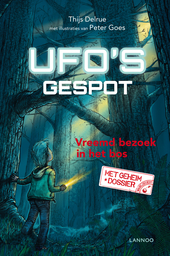 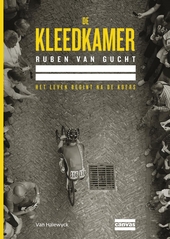 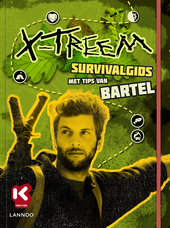 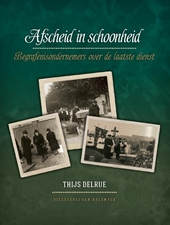 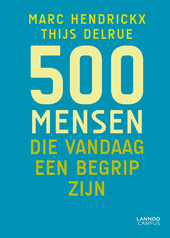