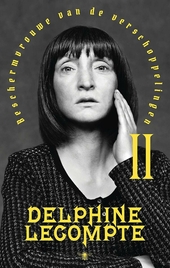 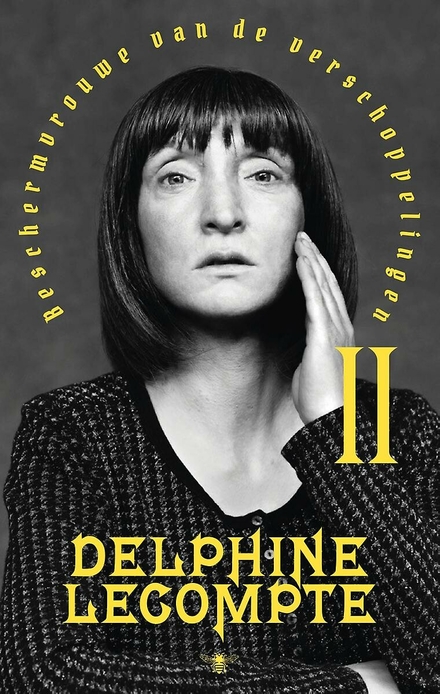 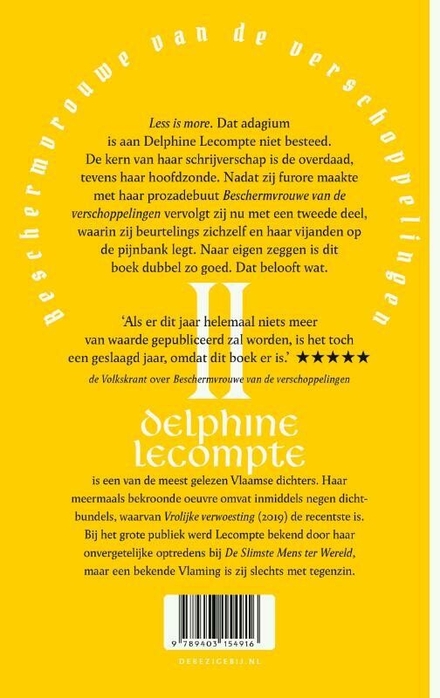 In 2010, she won the C. Buddingh'-prijs for her debut poetry collection De dieren in mij.

She also received the Prijs voor Letterkunde van de Provincie West-Vlaanderen in 2011 for this debut.

In 2021, she wrote a letter to Humo magazine in which she made several controversial comments regarding pedophilia. Her letter was condemned by Flemish ministers including Matthias Diependaele and Sammy Mahdi. The city of Bruges, which employs her as the official poet of a museum, did not endorse her views but recognised her right to free speech.

Work of Delphine Lecompte in the library 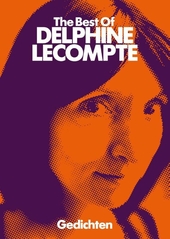 The best of Delphine Lecompte 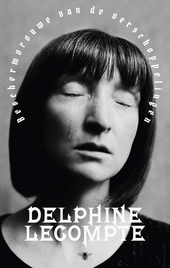 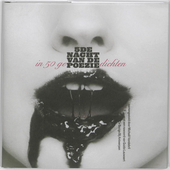 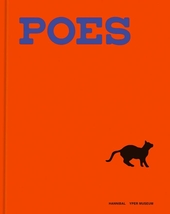